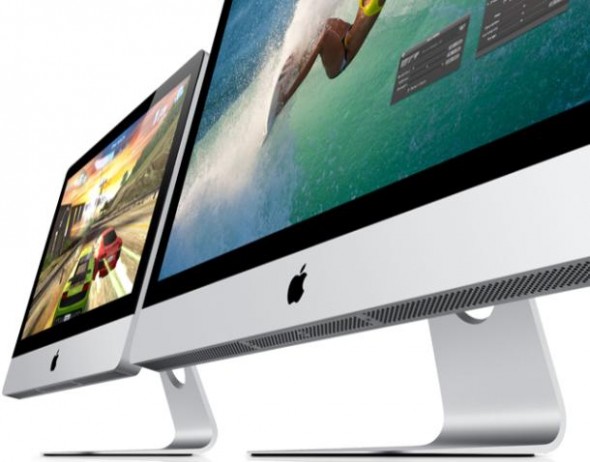 Well recent rumors suggest that the 2012 iMacs will receive a redesign as well, making them slimmer and lighter than the current models. AppleInsider is claiming that the new iMacs will more closely resemble the footprint of today’s most popular LED televisions.
END_OF_DOCUMENT_TOKEN_TO_BE_REPLACED