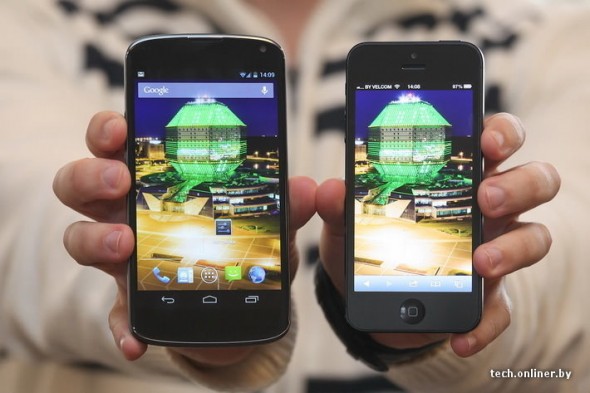 It’s also currently running Android 4.1.2 Jelly Bean, but we’re sure that by the time it hits release it’s going to sport a newer (and shinier) version of Android, probably Android 4.2 — though unknown whether it will actually be Android Key Lime Pie or an incremental version bump of Jelly Bean.

If earlier rumors prove right, we should be expecting an official announcement of the new device by October 29th. For now you can feast your eyes on the sparkly back and a very Galaxy Nexus-like front, bar the silver rim. Oh, and be sure to check out our review of the Galaxy Nexus, the incumbent flagship Nexus smartphone. 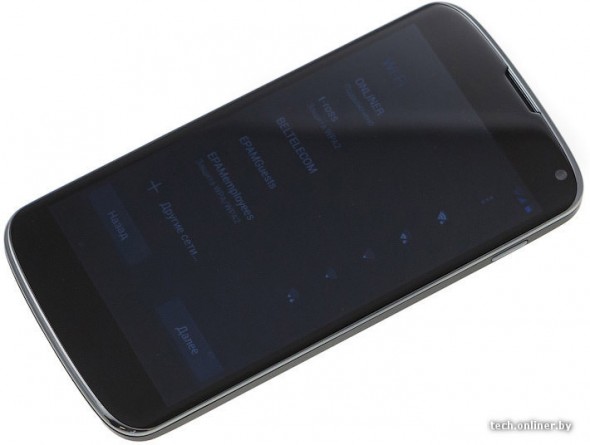 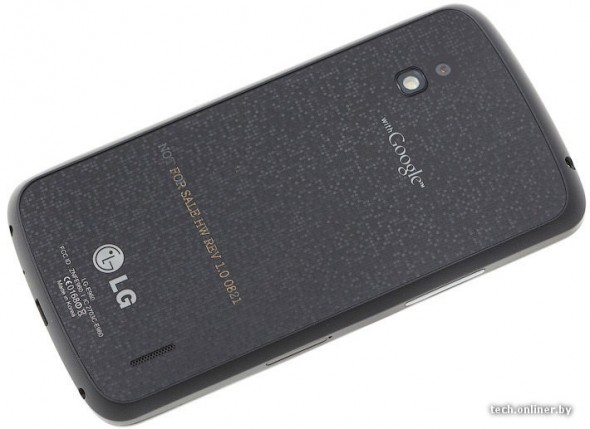 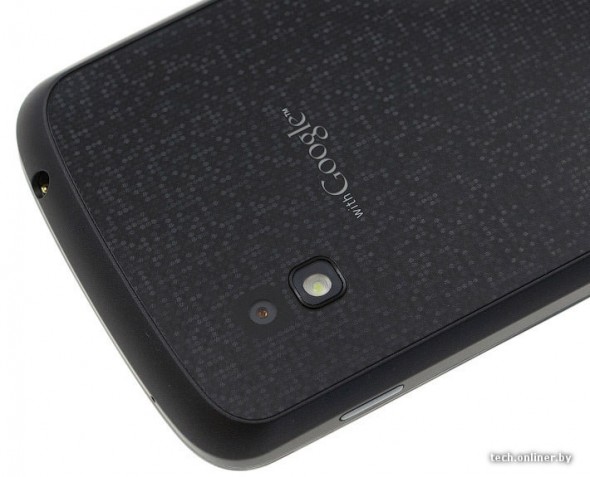 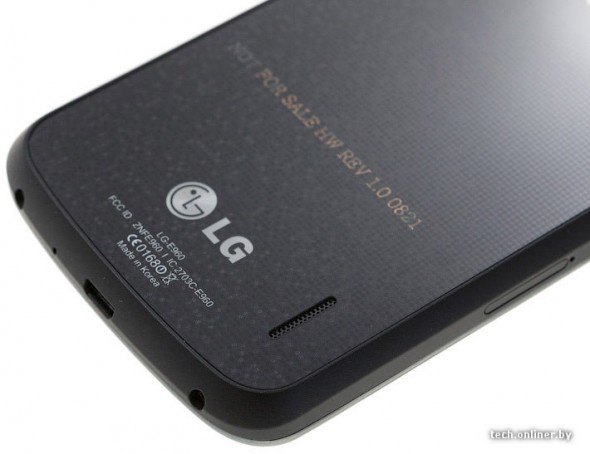 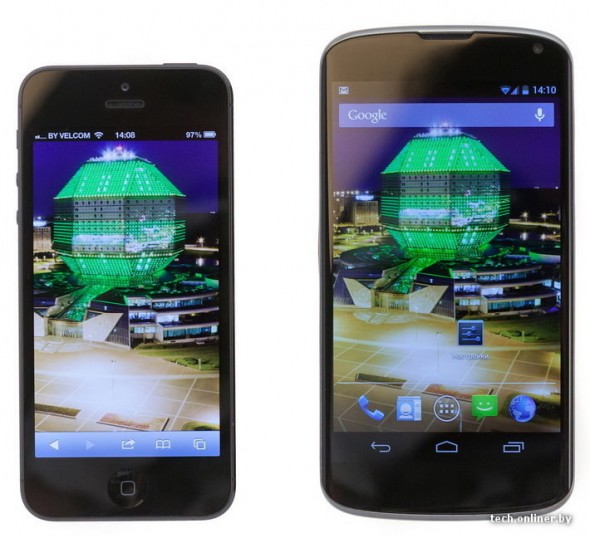 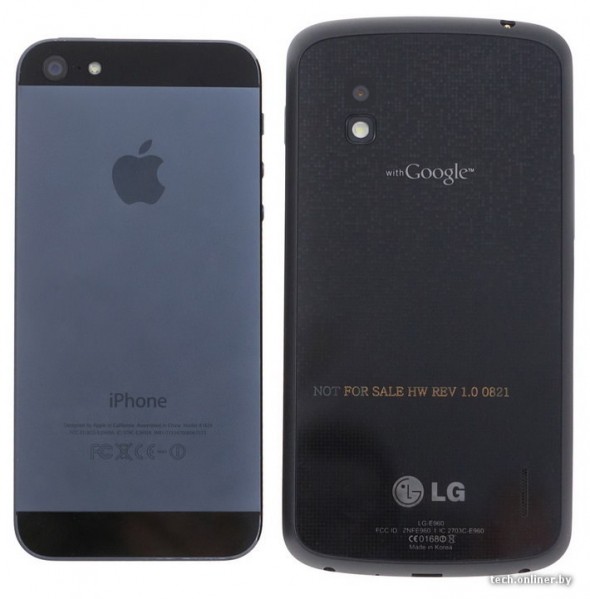 And here are some sample photos taken with the LG Nexus 4: 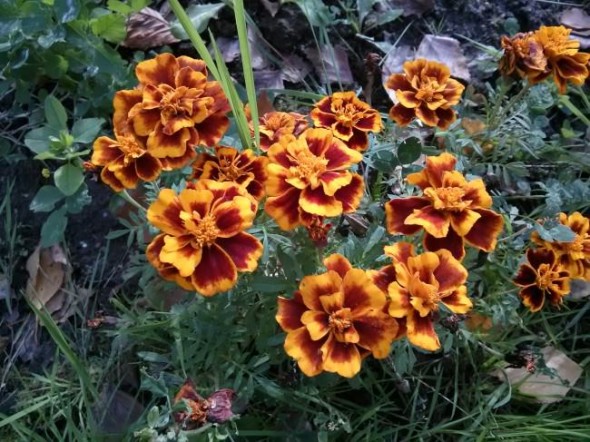 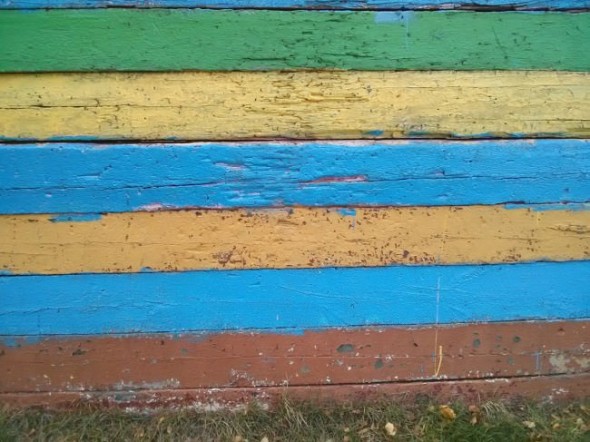