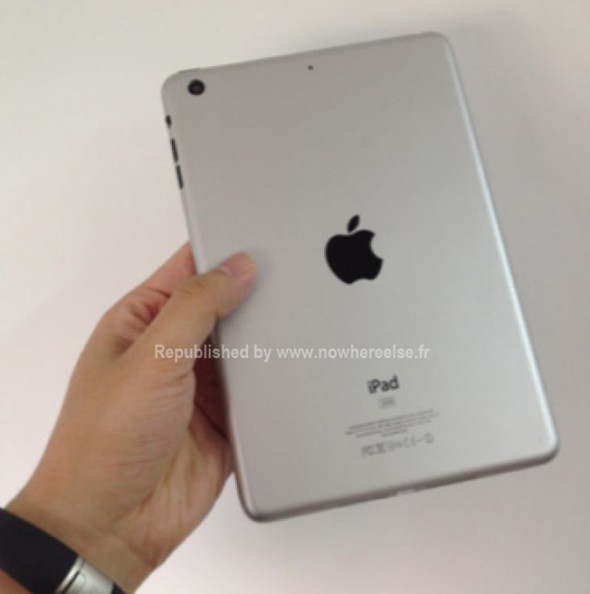 We’ve included one more picture after the break and will let you make your own conclusions. 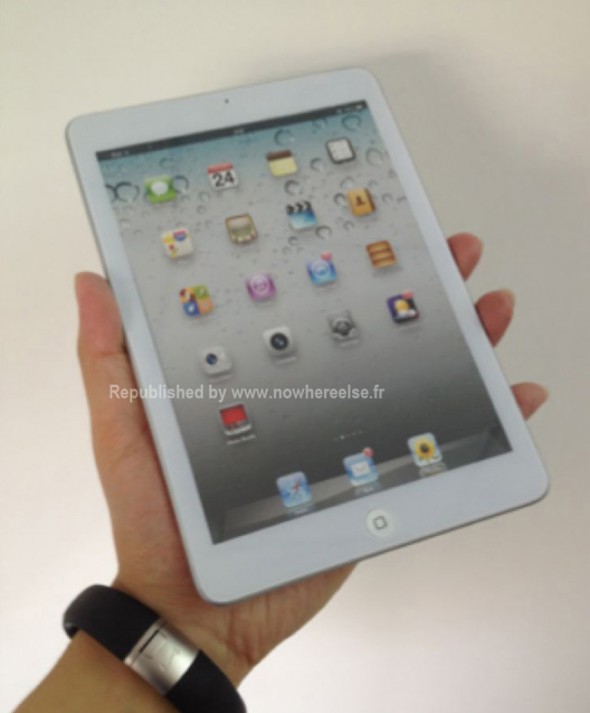