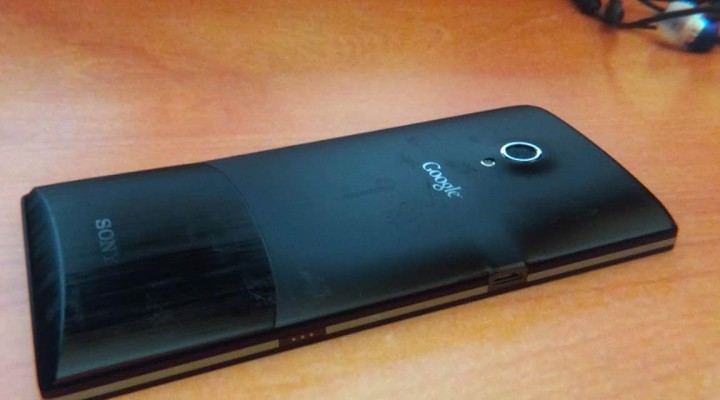 The blurry photos you see here were posted on Picasa and titled Sony Nexus X. We’re seeing a device styled much like Sony’s Xperia line but with on-screen navigation buttons and Google’s logo joining Sony’s on the back, but based on the quality of the photos this could very well be a fake. So what do you think? 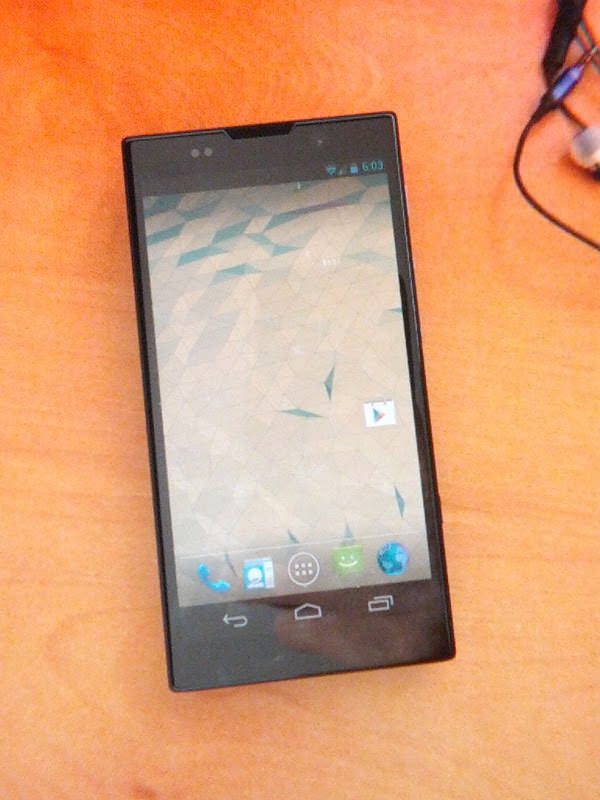 As for additional info, none was provided, and this is the first time any news of a Sony Nexus device leaks.