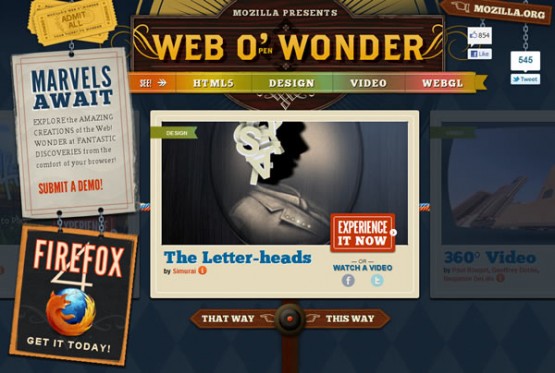 Firefox 4 was initially planned for last year but was delayed in order to stabilize the new JavaScript engine and because of additional work on hardware acceleration. Firefox 4 will be the third major browser release in March, following Chrome 10 and Internet Explorer 9.
END_OF_DOCUMENT_TOKEN_TO_BE_REPLACED