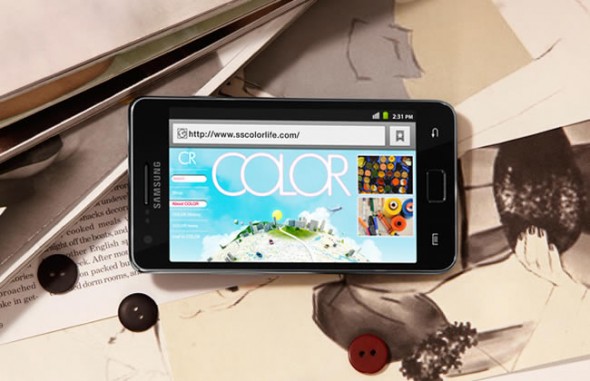 Samsung is currently head of the Android camp when it comes to selling its goods and that’s in no small smart thanks to the success of its Galaxy S series and the current flagship, the Galaxy S II handset. Now we can put a number on that success, with Samsung announcing that it has sold over 20 million Galaxy S II units in the ten months since the 4.3-inch Super AMOLED Plus smartphone has been in around. The Galaxy S II was announced at MWC 2011 in February and launched in late April last year in Asia, it was available in most European countries by May but only reached the US last September.
END_OF_DOCUMENT_TOKEN_TO_BE_REPLACED 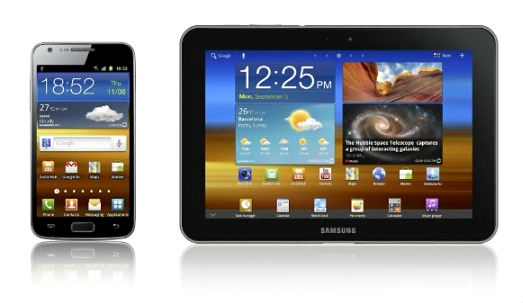 Besides the processor bump, the Galaxy Tab 8.9 LTE maintains its 8.6mm thickness, weighing 455g (15.7 oz), with its 8.9-inch screen offering a 1280 x 800 resolution and will be running Android 3.2 Honeycomb. Gallery after the break.
END_OF_DOCUMENT_TOKEN_TO_BE_REPLACED