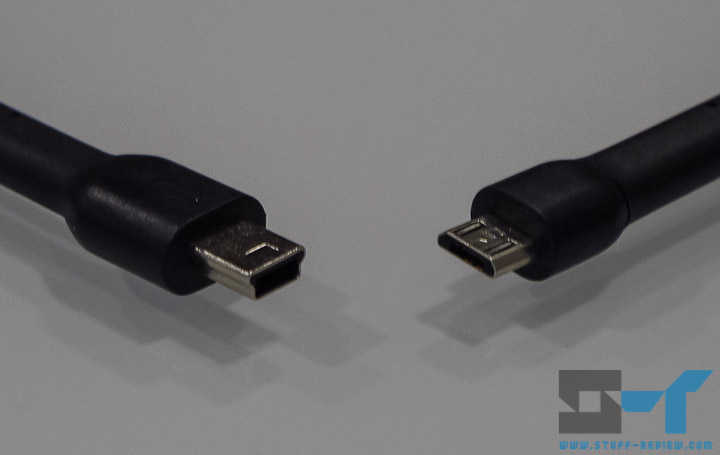 There are several variations of the USB port and we understand that things can be confusing or unclear. The most popular variations of the standard USB plug are mini-USB and micro-USB (specifically mini-B on the left and micro-B on the right as you can see in the photos). Mini-USB is smaller than the standard USB port and micro-USB is even smaller at half the thickness. Both ports were introduced so as to offer standardized USB connectivity and power to increasingly smaller and thinner portable devices.

The micro-USB (right), which was introduced in 2007, is said to replace mini-USB (left), and is now the most widely used — micro-USB ports can now be found in most smartphones, tablets and other portable devices. The biggest benefit in having one standardized port is that you only need one cable and one charger for all your devices. Nevertheless many devices still carry a mini-USB port but its quite easy to distinguish between them. We’ll let the pictures speak for themselves.
END_OF_DOCUMENT_TOKEN_TO_BE_REPLACED