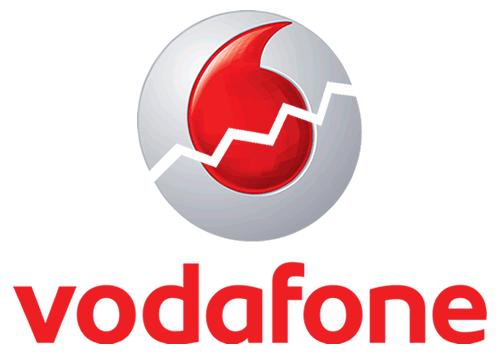 Vodafone UK has reported that as a result of a break-in at an exchange center in Basingstoke, south central England some customers are experiencing loss of network access (voice, sms and internet). Thankfully the report notes that there hasn’t been any leak of customer’s data.

Word came out on Vodafone’s internet forum while customers who woke up with no mobile access are continuing to vent their frustration on the company’s Facebook page while Twitter is being swamped by reports. Subscribers in the south of England seem to be the most affected.

It does seem a bit odd that a simple break-in has resulted in such a widespread network loss; could it be that someone walked out with a truck-load of network gear or maybe a disgruntled (ex)employee took back some vengeance. Either way it does give you pause to think of how much we’ve come to rely on mobile telephony for our day-to-day life and work.

Update: Vodafone has confirmed that some network and IT equipment has been stole, while voice services are mostly back up and normal service should resume this afternoon.