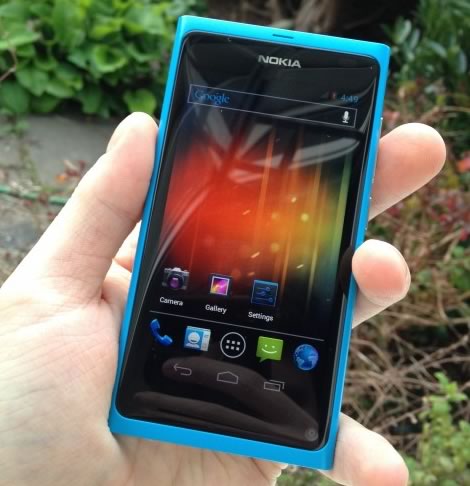 News of Project Mayhem, as it’s called, broke a few weeks ago when the first images of a Nokia N9 running Android ICS appeared, but now a developer has released the first Alpha version of the port, which anyone can download and try-out — at their own risk of course. The port even allows Nokia N9 owners to dual-boot between MeeGo and Android 4.0.3.
END_OF_DOCUMENT_TOKEN_TO_BE_REPLACED