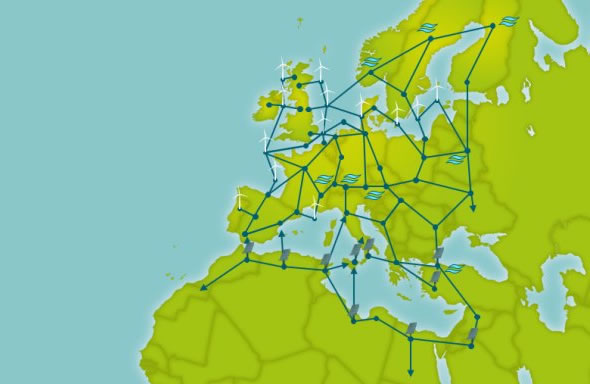 We’ve talked about the supergrid being a great idea, and connecting different countries together in one big grid means: better energy security and reliability, better and more efficient use of the region’s renewable energy resources and energy generation capacity, which would translate to lower cost of electricity throughout Europe.
END_OF_DOCUMENT_TOKEN_TO_BE_REPLACED