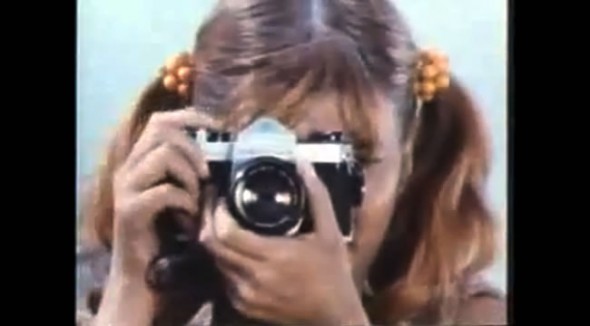 It was 1957 when the Asahi Optical Company had introduced a new 35mm film SLR camera, the Pentax. It was Japan’s first single-lens reflex camera and it became an instant success. In fact, it was so successful that its control layout became the standard for 35mm SLR cameras and its design inspired countless others. The camera maker even decided to change its name to match the name of the camera which had put in on the map — Pentax.
END_OF_DOCUMENT_TOKEN_TO_BE_REPLACED