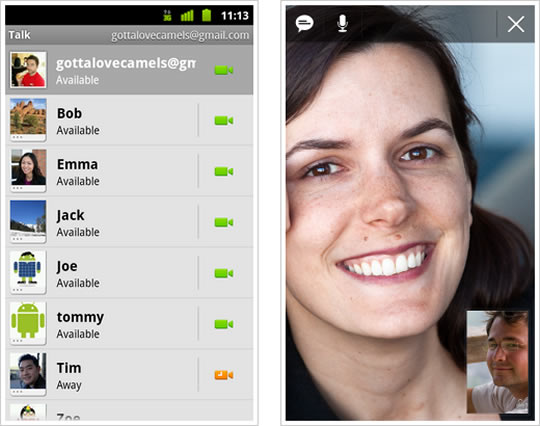 Well it’s something we’ve been expecting for some time now, and finally Google is launching Google Talk with video and voice chat for Android phones. However it’s not coming as a market update of the Google Talk application, at least not initially, but rather as part of the Android 2.3.4 over-the-air update for Nexus S devices. Devices should be updated over the next few weeks.
END_OF_DOCUMENT_TOKEN_TO_BE_REPLACED