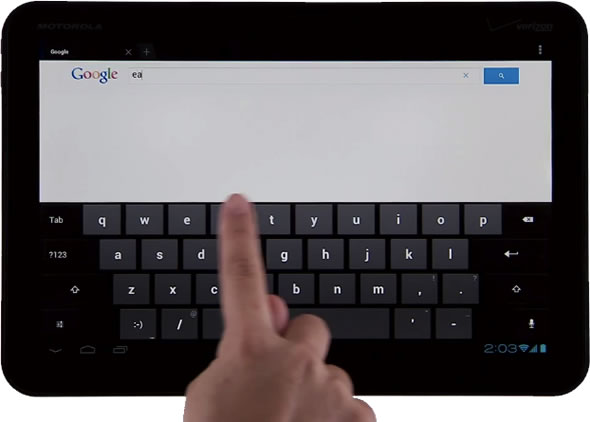 Google has just launched a new carousel view for tablets when using image search. Images take up the majority of the screen with an info box at the bottom and you can swipe left or right. The new tablet-optimized carousel view certainly looks like a great improvement to the user experience, and quite addictive for those who enjoy to flick through hundreds of images.

What we’ve spotted in the video, after the break, is Android 4.0 Ice Cream Sandwich running on what appears to be a Motorola XOOM.
No tablet has yet been officially updated to run Ice Cream Sandwich and we are sure that a lot of XOOM owners will be pleading to get their hands on the update ASAP.
END_OF_DOCUMENT_TOKEN_TO_BE_REPLACED 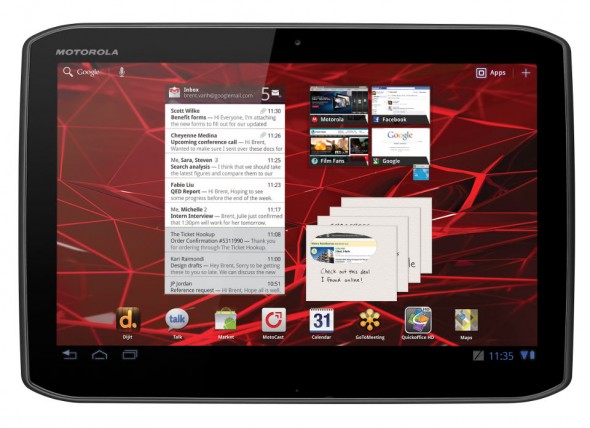 Full specs, pictures and video after the break.
END_OF_DOCUMENT_TOKEN_TO_BE_REPLACED