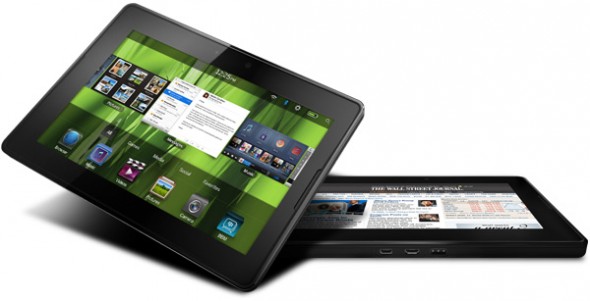 Research In Motion has just started another sales round of its 7-inch PlayBook tablet. All models, 16GB, 32GB and 64GB, are now up for grabs for $299 until February 4. That’s $400, $300 and $200 savings on the 64GB, 32GB and 16GB PlayBooks respectively. Pricing them the same is a bit counterintuitive, and we can imagine that the 64GB model would prove the most popular.

RIM has been slashing the price on its 7-inch tablet, following the incredibly successful release of Amazon’s barebones Kindle Fire tablet retailing for just $199. RIM hasn’t been able to move a lot of stock, so our only guess is that the real fire sale for the PlayBook might be coming soon.