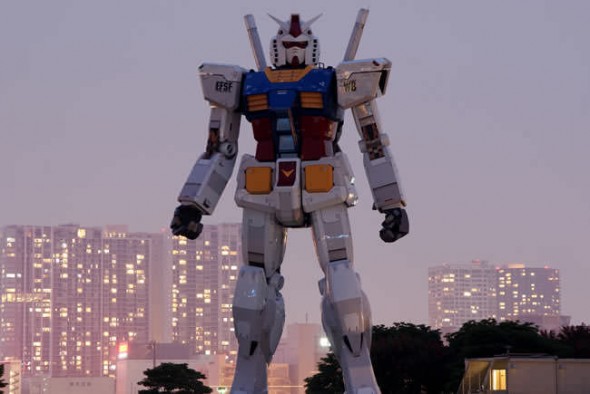 A giant RX-78 mobile suite Gundam statue made its first appearance in the Tokyo skyline in the summer of 2009, measuring 60 foot tall and weighing 35 tonnes. The statue was erected by Bandai, a Japanese toy maker and video game company, in Tokyo’s Odaiba island. Odaiba is an artificial island in the Tokyo bay hosting a number of leisure parks, exhibitions and shopping malls. Since then, the statue has been dismantled, re-erected and moved around.
END_OF_DOCUMENT_TOKEN_TO_BE_REPLACED