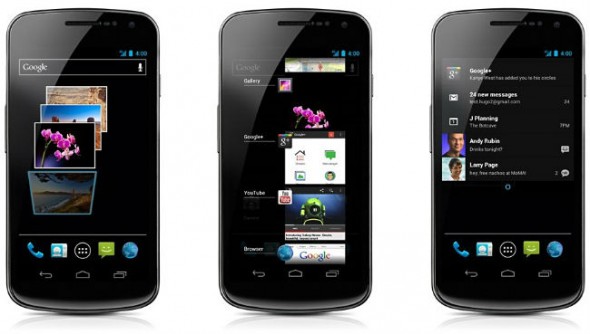 Nevertheless, the Flash support argument has become much less relevant nowadays, since technologies such as HTML5 have been gaining popularity and adoption in mobile platforms.
END_OF_DOCUMENT_TOKEN_TO_BE_REPLACED