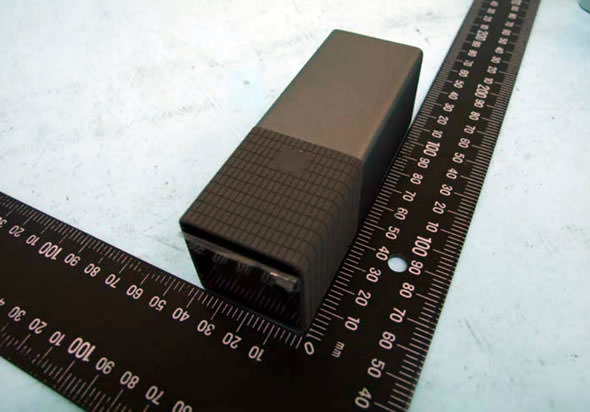 You can quickly and easily focus on different subjects by simply clicking on a point in the image captured by Lytro. That’s amazing, because so far we were able to adjust every other aspect of a photograph (e.g. exposure, white balance etc.) after it was taken but you were stuck with the manner it was focused.
END_OF_DOCUMENT_TOKEN_TO_BE_REPLACED