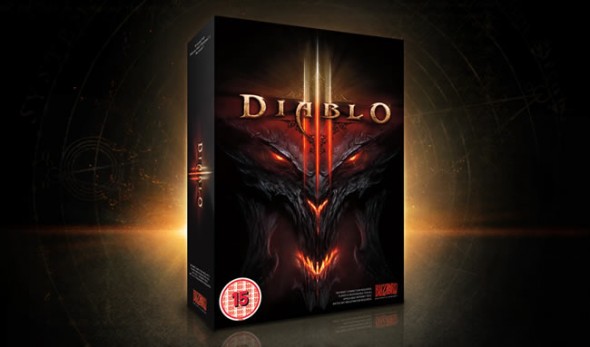 Some might think that waiting more than ten years for a computer game is way too long, others will say that it’s worth it. Diablo III suffered numerous delays since it was initially announced in 2008 by Blizzard, each time bringing disappointment to the hearts of dungeon-loving hack and slash fans.
END_OF_DOCUMENT_TOKEN_TO_BE_REPLACED