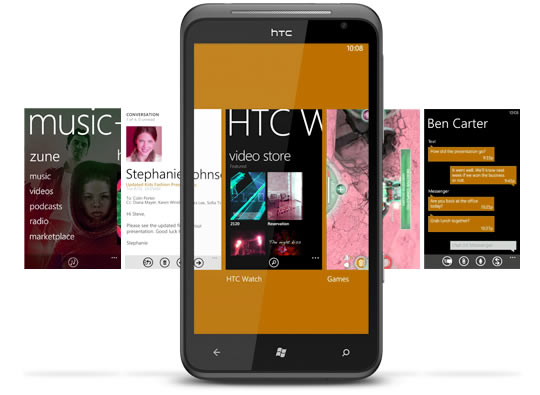 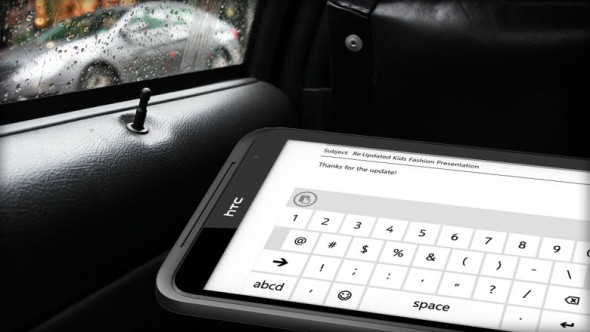 Obviously, the bigger news here is Microsoft’s updated operating system. With over 500 claimed new features, which will put Microsoft back in the catching-up game to Android and iOS. The Titan however is no slouch with a 1.5GHz Qualcomm Snapdragon processor, 512MB of RAM and 16GB of internal storage. We doubt that the 1600mAh battery will be enough to power this beast — but maybe HTC will follow-up with a ‘Special Edition‘ later, we’re being ironic of-course. The phone will weight 160g (5.6 oz) and the measurements, which you can see beautifully displayed in the image gallery after the break, are 131.5 x 70.7 x 9.9mm (5.18 x 2.78 x 0.39 inches).
END_OF_DOCUMENT_TOKEN_TO_BE_REPLACED 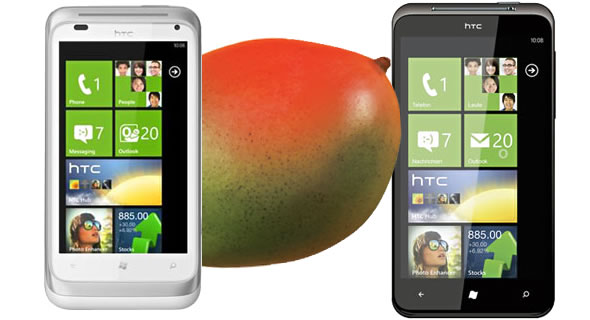 The smaller 3.8-inch HTC Omega will run on the same 1.5GHz processor with 512MB of RAM and support for 14.2Mbps HSDPA networks.
END_OF_DOCUMENT_TOKEN_TO_BE_REPLACED

This one had slipped between the cracks, Microsoft has released an update of its Zune software which is used to sync and update Windows Phone devices and the Zune players. Update 4.8 includes a number of under-the-hood improvements and tweaks of the software, but most importantly, as Microsoft states on its official Windows Phone blog, the latest Zune software was released to pave the way for the WP7 Mango update. As we understand it, running Zune 4.8 is essential so that your Windows Phone can be updated to Mango from your PC when it is released.