Well, after a bit of a roller-coaster ride, with Microsoft pulling the Zune HD from its website but then reinstating it, official word has come from the “Windows Phone Radio” podcast, that Microsoft will stop making the Zune HD. At around the 12:35 mark of episode 45, the comment made is: “we have the announcement that we’re not going to be making the Zune HD anymore”. We agree with the rest of the comment, it’s a bummer as there are a lot of fans out there.
END_OF_DOCUMENT_TOKEN_TO_BE_REPLACED 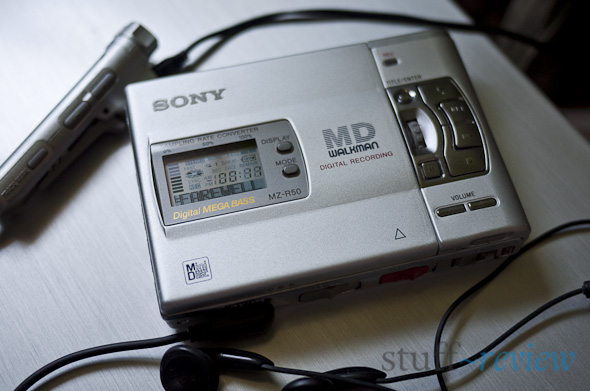 Sony has announced that, after almost 20 years, it will terminate production of MiniDisc Walkman portable media players (PMPs) as of the coming September. It has however promised to continue to support the format by producing MiniDisc media. Sony will also continue making bookshelf stereos with a MiniDisc slot.

The MiniDisc format, which was introduced in 1992, saw mixed success in the US and Europe but was hugely popular in Japan. Sony’s format was poised to replace the analogue cassette as a re-recordable media format. MiniDiscs also featured a protected surface, unlike CDs prone to scratches format, and better anti-skip protection.
END_OF_DOCUMENT_TOKEN_TO_BE_REPLACED

Though lack-luster sales were quoted as being a key culprit for this decision, the Zune family has over the years created a very loyal following. As of today the Zune HD has an amazing 927 customer reviews on Amazon which really says the opposite.
END_OF_DOCUMENT_TOKEN_TO_BE_REPLACED