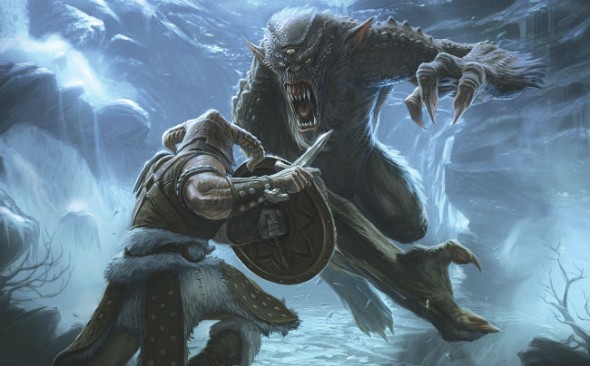 Now on the PS side, it has been revealed that a Sony owned studio has shifted its focus to the successor of the PlayStation 3 and is involved in the development process for the graphics technology of the console.
END_OF_DOCUMENT_TOKEN_TO_BE_REPLACED