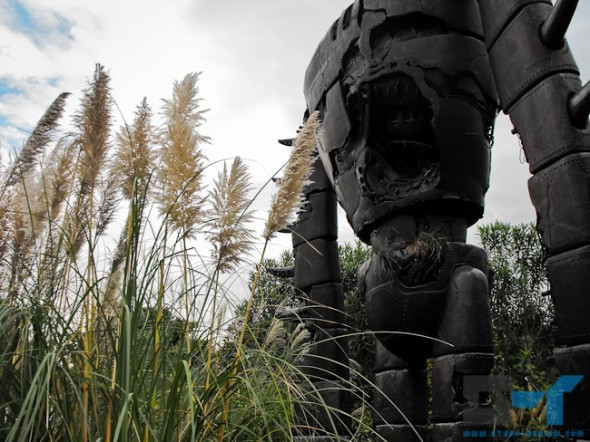 Another tradition is for viewers to join the two main characters, Pazu and Sheeta, in shouting “Balse!” (the spell of destruction), at the climax of the movie over social networking sites. Well, this year viewers had taken to Twitter in droves and broke the social networking site’s all time record with 25,088 for tweets per second while the movie was broadcasted from NTV. Even rival broadcaster NHK joined the action with a tweet from its official PR account.
END_OF_DOCUMENT_TOKEN_TO_BE_REPLACED