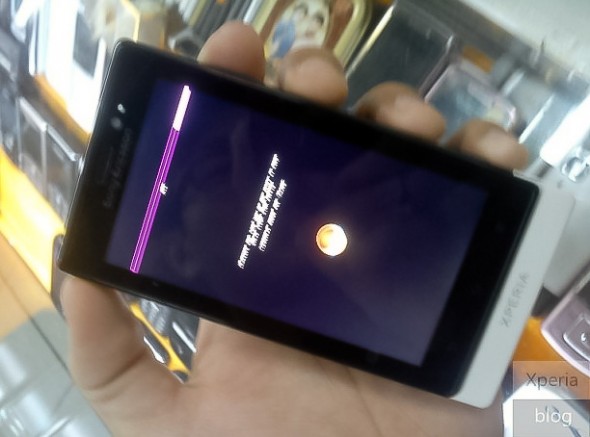 XperiaBlog has just unearthed a third new Xperia smartphone, the Sony Ericsson MT27i Pepper. According to the blog, it will be a mid-range device, and a successor to the Xperia Neo. It has taken some design cues from the Nozomi, but will feature a smaller 3.7-inch 480×854 display. The Peper is said to ran on a 1GHz dual-core processor and will have a 5-megapixel rear camera.
END_OF_DOCUMENT_TOKEN_TO_BE_REPLACED