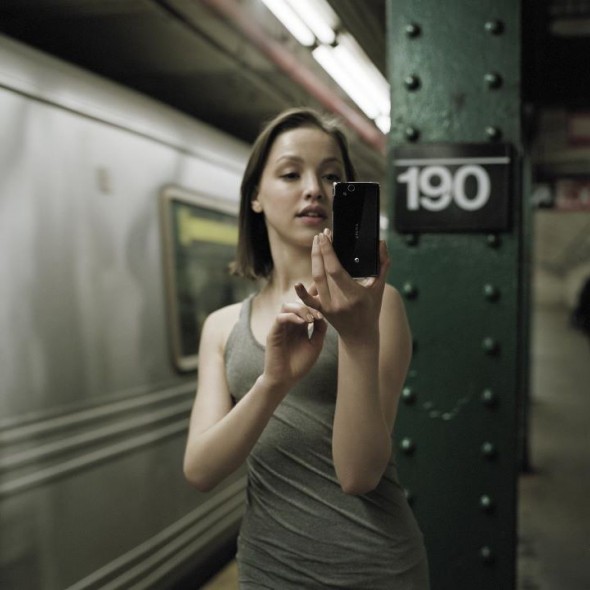 A close look at the teaser reveals an off-center camera and a loop hole on the right side:
END_OF_DOCUMENT_TOKEN_TO_BE_REPLACED 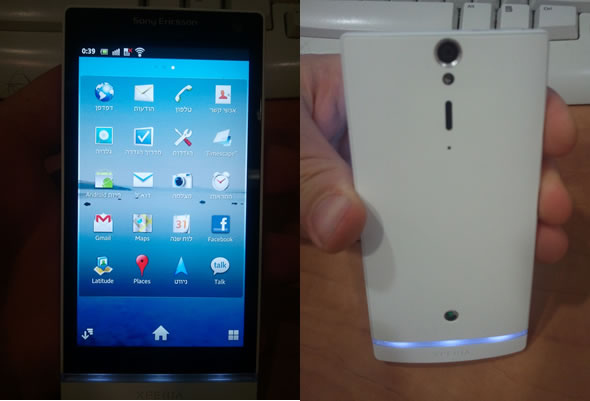 More pictures after the break.
END_OF_DOCUMENT_TOKEN_TO_BE_REPLACED