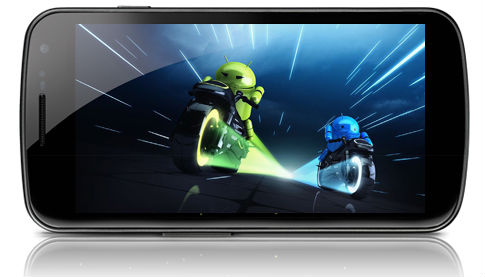 Corning, the makers of Gorilla Glass, have now confirmed through Twitter that the Galaxy Nexus doesn’t use their trademark technology.

Although this is unfortunate, Samsung has come back to confirm that the Galaxy Nexus just uses another type of ‘fortified glass’, although the company isn’t being more specific. The only thing left to do now is to wait and see what happens to the first few Galaxy Nexus’ that fall to the ground.