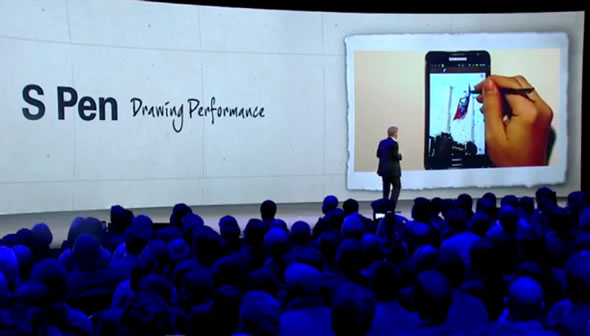 You can now watch the full 52 minutes and 55 seconds of Samsung’s London event showing off their Super AMOLED HD duo, the Galaxy Note and Galaxy Nexus. The Note was the star of the show, with Samsung representatives going over every detail of the 5.3-inch tablet-phone and embellishing over the S Pen stylus. However the last fifteen minutes were devoted to the upcoming Galaxy Nexus — if you missed it, you can watch the Galaxy Nexus and Android 4.0 event here.

You can find the video after the break. We should let you know that you can get the Galaxy Note right now in Europe (U.S. availability still under speculation), while the Galaxy Nexus will roll-out first in Europe on November 17th and a U.S. release will follow shortly after.