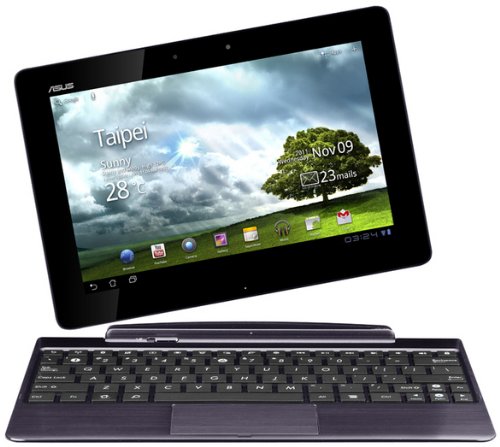 One lucky fellow managed to get his hands on a sample Transformer Prime and has shot a nice overview video of the tablet. The unofficial review starts the tablet on the keyboard dock and ends with an obligatory thickness comparison to the original ASUS Transformer and of course, the iPad 2. The Transformer Prime ships with Android Honeycomb on-board, but judging by the video already released by Nvidia, it won’t take long for it to be upgraded to Android 4.0 Ice Cream Sandwich. Video is after the break.