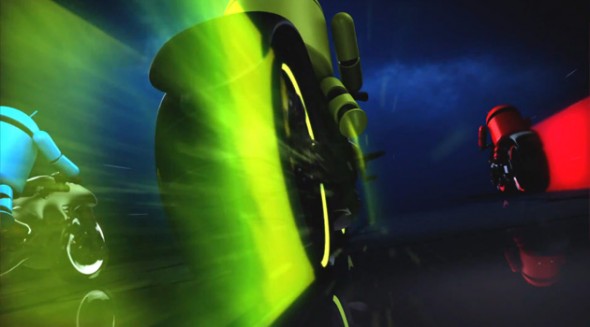 There’s a lot of anticipation for the release of the Samsung Galaxy Nexus and that is no small part because it will be the first smartphone to run Android 4.0 Ice Cream Sandwich — you might want check out our guide of what ICS has to offer.

Samsung confirmed the 17th of November as the official release date of the Galaxy Nexus in the UK and Europe two weeks ago during their Galaxy Note promotional event in London. It seems that this date has now been pushed forward to the 21st. Handtec, an online UK mobile device retailer, has posted on its blog that it has received confirmation from Samsung distribution that the Galaxy Nexus will arrive to retailers in the week commencing 21st of November, here is their original post:

Preorders are hotting up for this device – however distribution is stating delivery of this highly anticipated device has moved to week commencing 21st November. This will unfortunately effect all UK retailers.

07/11 Update: Having many questions regarding the release date and first batch allocation. As usual Handtec have a large backorder with Samsung and we expect to fulfill all backorders upon release. Some retailers may still be showing dates of 7th or 17th etc but the above information is directly from Samsung distribution.

We are not sure if this will also affect European distribution in general or if this a UK delay only. Mind you that Amazon UK now has a December 2 release date on its website.

For the US, there have been a number of rumors based on leaked Verizon roadmaps, with the launch date slipping from the 11th to 17th and now to the 21st for web orders only. 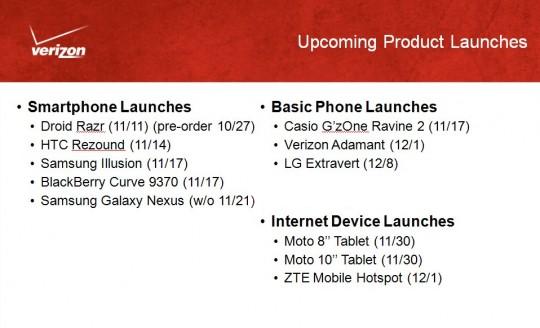 Samsung did make a note during their joint Google event that the Galaxy Nexus is set to ship to the UK and Europe first with the US following shortly after.

While you wait on any new official word, why not check out our comparison between the trio of Android big guns and the world’s first quad-core smartphone that you’ll be lusting after next year.

15-Nov UPDATE: Another UK smartphone retailer, Clove, has just announced on its blog that it’s expecting first stock of the Galaxy Nexus on Wednesday 23rd of November.