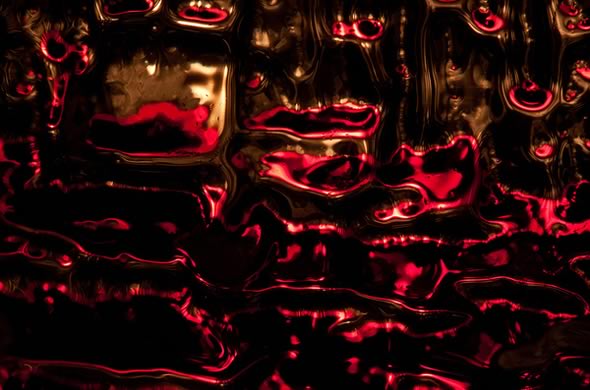 Electric charge travelling through conductors encounters resistance and voltage has to be applied in order to maintain a flow of current. However there are materials, called superconductors, whose resistance drops to zero when cooled below a critical temperature. In superconductors, electricity can flow indefinitely without the need for a power source.

Last year a group of Japanese scientists at the National Institute for Materials Science made an incredible discovery at their own little party, they could induce superconductivity to a piece of iron telluride by first soaking it in a liquid. Most liquids worked, but alcoholic beverages, like whiskey, beer and sake worked better, and red wine worked best.

Iron-based semiconductors were discovered in 2008 and have become the focus of substantial interest. The process of creating a superconductor involves starting with iron telluride (FeTe) and then replacing some telluride atoms with sulphur to create FeTeS. The final product has to be first heated in liquid before it’s cooled below the critical temperature. The scientific community doesn’t know how the process works or why some liquids work better than others, but it seems that superconductors have truly expensive tastes.

After its own discovery, the Japanese team has since then had the arduous task of trying different types of wine in order to find out which effective components in the red liquid work better in inducing superconductivity to FeTeS.

The scientists tried red wines made from six different varieties of grapes, gamay, pinot noir, merlot, carbernet sauvignon and sangiovese. The process involved heating the piece of FeTeS for 24 hours in the wine. They finally found that the most effective wine was a 2009 Paul Beaudet Beaujolais made from the Gamay grape. This wine had the highest concentration in tartaric acid, which has made them believe that it’s one of the key factors in inducing superconductivity. 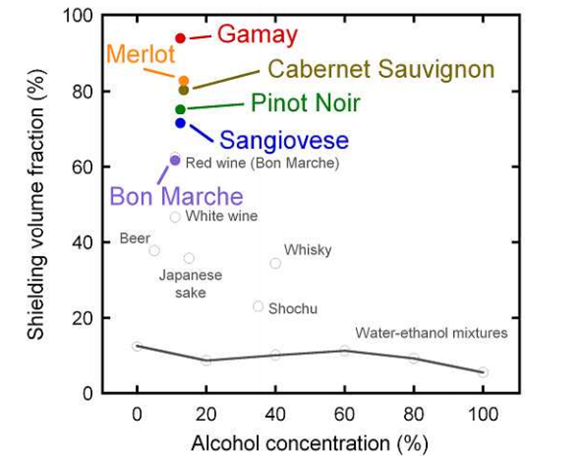 Obviously there much more work to be done here, and more bottles of wine need to be popped but potential applications of superconductors are pretty exciting. Future superconductors that can work at ambient temperatures may be used to transport electricity without losses around the globe. For example, electricity generated by solar panels in the Sahara desert could be transported to the other side of the globe where it will still be night.