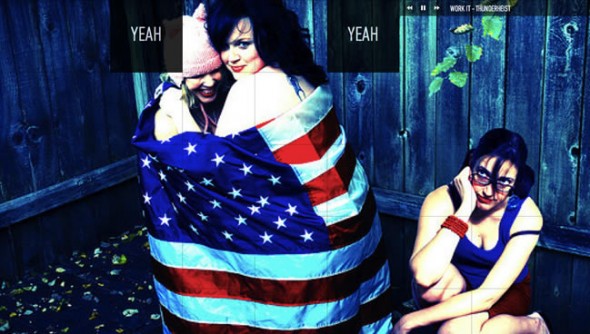 Using some smart HTML5 code, Swiss design studio Hinderling Volkart has created a showcase website on behalf of MSN, which combines Flickr images and song lyrics together with music to create a random and visually stunning result.

Music comes courtesy of the independent British record label, Ninja Tune. Images are picked at random matching each word from the song’s lyrics with a picture on Flickr; the lyrics themselves are displayed in a typical Metro UI typographical manner. The entire player reminds us of the Zune software player.
END_OF_DOCUMENT_TOKEN_TO_BE_REPLACED 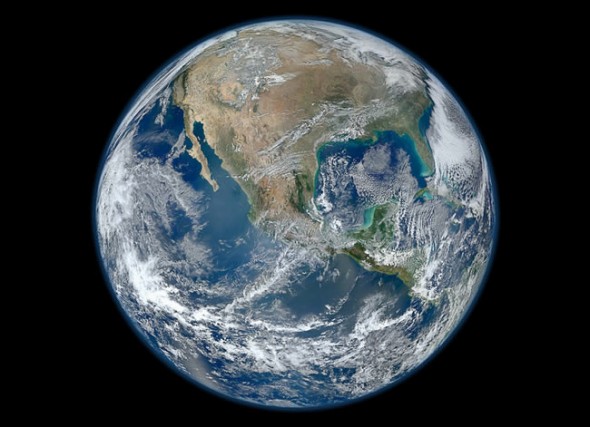 A key instrument on the satellite it the Visible/Infrared Imager Radiometer Suite or VIIRS and it’s with that instrument that this amazing 64-megapixel (8,000 x 8,000 resolution) image of the Earth was taken.
END_OF_DOCUMENT_TOKEN_TO_BE_REPLACED