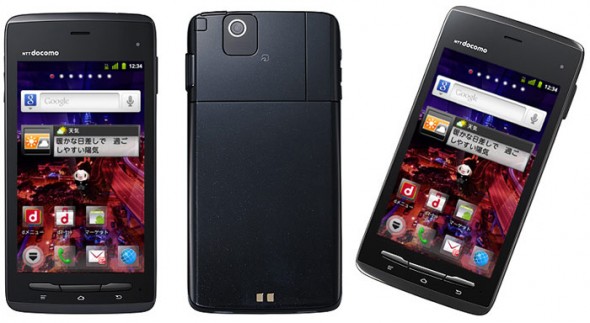 Thing is, Japanese companies are now being more or less forced to expand. While in the past Japan had been a very closed market, other international players are now coming in dynamically and eroding the hold that local companies had. The iPhone specifically has been killing on sales with the Samsung Galaxy S II trailing far behind.
END_OF_DOCUMENT_TOKEN_TO_BE_REPLACED