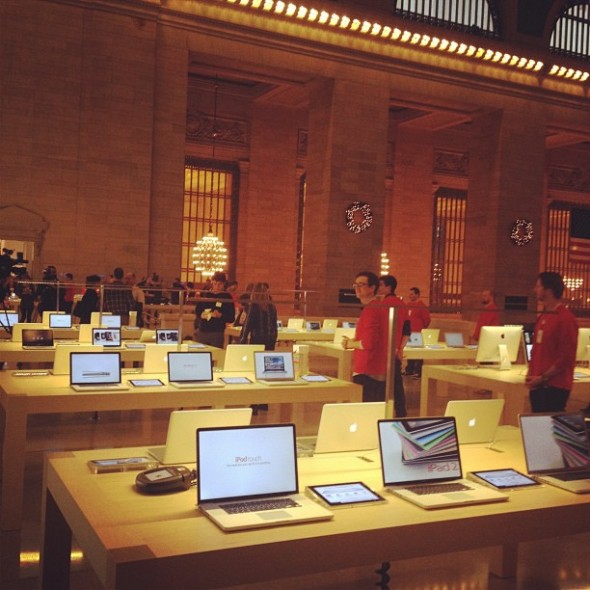 Apple’s NY Grand Central Terminal Store is opening its doors to the public on December 9th at 10am. Media people were given access to the store today and already a number of pictures are coming in.

Though we’ll just let the images speak for themselves, we really like the interplay between the classic and bold architecture and the modern and minimalist design of Apple’s hardware.
END_OF_DOCUMENT_TOKEN_TO_BE_REPLACED 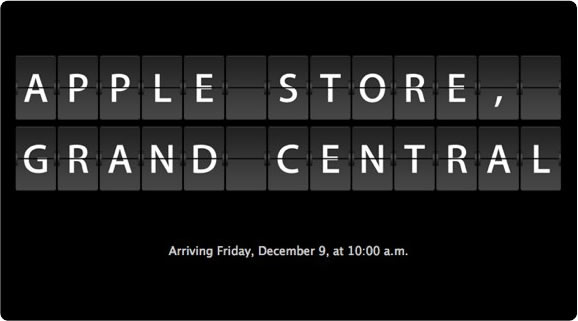 The Grand Central Terminal store will be open for business quite early on weekdays, at 7am, presumably to accommodate early morning traffic through the station. We dare any of you to grab a new gadget and be able to go through a full working day without touching it.
END_OF_DOCUMENT_TOKEN_TO_BE_REPLACED 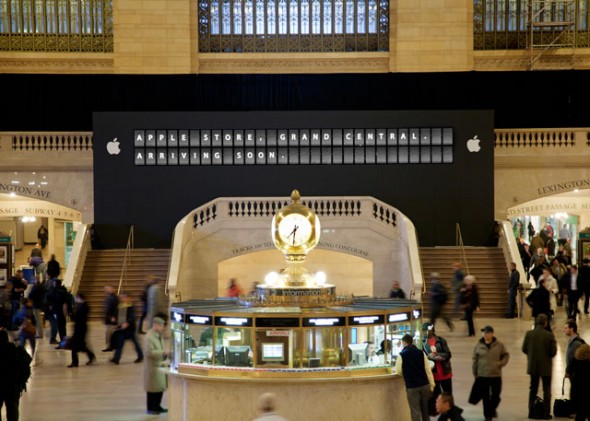 As we’ve mentioned before, the new 23,000 square foot space will become Apple’s large retail location. Grand Central sees 750,000 people crossing its doorstep everyday, while the number goes up to 1 million during the holiday. As we’ve said, prepare for things to get even more crowded now. While waiting for the store to open its doors, head on after the break for a rendering of the retro-modern interior.
END_OF_DOCUMENT_TOKEN_TO_BE_REPLACED

It was back in July when Apple signed a ten-year lease for 23,000 square foot space in New York’s iconic Grand Central Terminal. Apple has since been meticulously renovating the space of Grand Central’s east balcony that will become the company’s largest store worldwide, a position currently held by the Covent Garden store in London.

Around 750,000 people pass through Grand Central daily and the number goes up to 1,000,000 during the holidays. Apple is now putting the final touches at the new retail location and the store should be open just in time for the holiday season, with the store opening on Black Friday or shortly after.
END_OF_DOCUMENT_TOKEN_TO_BE_REPLACED 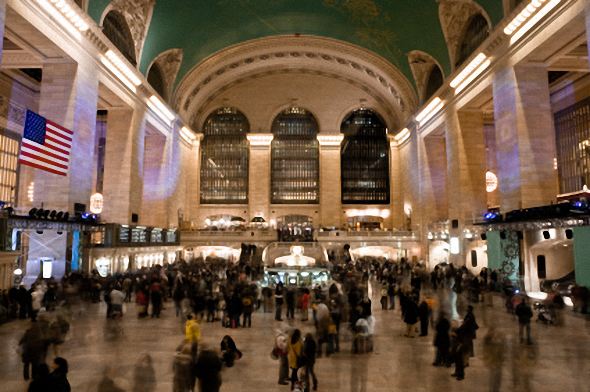 Grand Central Terminal in NYC is about to get even more crowded, especially during new product launch time, as Apple has signed a ten-year lease for the former Métrazur restaurant space.

Apple has just inked a deal with New York’s Metropolitan Transportation Authority (MTA) for a 23,000 square foot space at the iconic station and, pending approval on Monday by the MTA’s financial committee, this will become Apple’s largest store in the world.

Apple is set to renovate the space which takes up Grand Central’s east balcony.

We can already picture the hordes of tourists and suburban New Yorkers congregating around the new Apple Store.