The HTC One X a.k.a. Endeavor a.k.a. Edge is the company’s worst kept secret. We first heard of the quad-core Tegra 3 smartphone back in November last year and information has been trickling in since then. We already knew that the HTC Endeavor would be sporting a large 4.7-inch optically laminated display with a 720p resolution, but now we some additional information. Namely that it will utilize a Super LCD instead of an AMOLED panel. HTC has been going with S-LCD displays for its most recent flagship smartphones, with both the Sensation and the Rezound featuring the technology.
END_OF_DOCUMENT_TOKEN_TO_BE_REPLACED 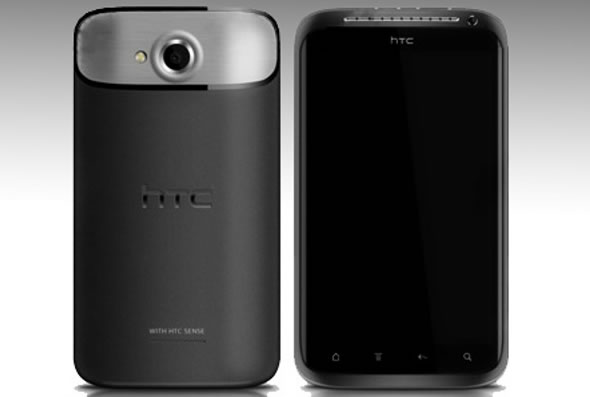 Besides the name change, the HTC Endeavor is still the same at heart, said to be running on a quad-core Nvidia Tegra 3 SoC maxing out at 1.5GHz. It will have a large 4.7-inch optically laminated 720p HD display — optical lamination gets rid of the air gap between the touchscreen and the front glass, improving image quality and touch experience. HTC’s new flagship smartphone with run on Android 4.0 Ice Cream Sandwich with HTC’s new Sense 4.0 UI.
END_OF_DOCUMENT_TOKEN_TO_BE_REPLACED