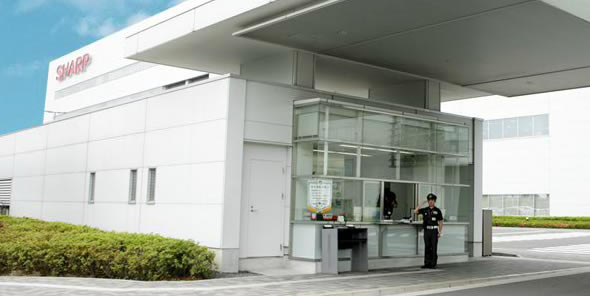 Sharp was long rumored as an Apple partner providing the retina displays in the 3rd generation iPad. However as the IGZO technology was too young, the company couldn’t yet mass-produce the 10-inch 2048×1536 panels required for the new iPad. Apple finally went with the same IPS LCD amorphous silicon panel technology as in the iPad 2, but the new iPad retina panel now consumes 2.5-times the power at the same brightness. To compensate Apple has loaded the new iPad with almost double the amount of battery, meaning that it takes much longer to recharge the iPad 3, and it’s also slightly thicker and heavier.
END_OF_DOCUMENT_TOKEN_TO_BE_REPLACED