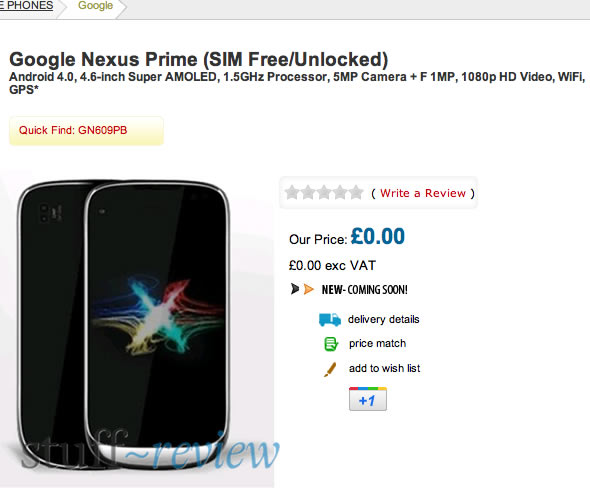 After we got official word from Google’s own Eric Schmidt, that Android’s next iteration, 4.0, codename Ice Cream Sandwich, is coming in October or November, speculation on the first handset to run it, is running high.

All bets are that Samsung is the lucky Nexus manufacturer this time around and the name of handset is Nexus Prime — Nexus Galaxy wouldn’t sound right, now would it? The latest leak comes from an unlikely source; a UK retailer just posted a webpage for the Nexus Prime listing a number of specs which we’ve already seen rumored for the handset.

This could be a solid leak or just the attempt of a retailer to drive some free trafic to its website, it really remains to be seen.
END_OF_DOCUMENT_TOKEN_TO_BE_REPLACED 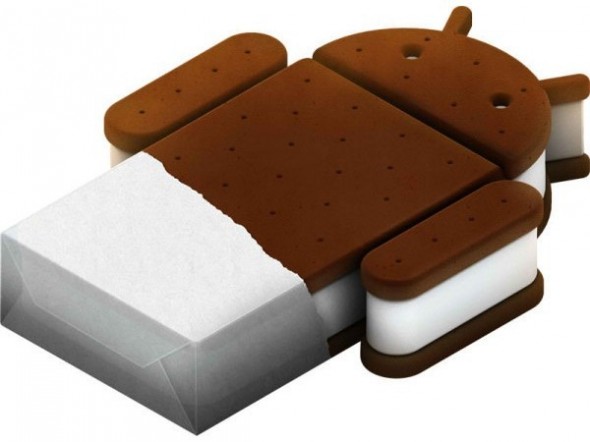 Well, well, well, it doesn’t get more official than this. Google Chairman and former CEO, Eric Schmidt, incidentally confirmed that the next big Android release, named Ice Cream Sandwich, should be coming this October of November. Eric Schmidt was at Salesforce.com’s Dreamforce conference in San Francisco when he incidentally mentioned the timeframe for the release:

We have a new operating system, internally known as Ice Cream Sandwich, for some reason, which is being released in October/November; which everyone’s really excited about.

Ice Cream Sandwich is the update that will supposedly unite the smartphone (Gingerbread) and tablet (Honeycomb) versions of Android into one. This will hopefully make it easier for developers to create apps for different screen sizes and resolutions. It will also give smartphone users all of the new Honeycomb features, allow tablets to connect to peripherals and hopefully a few tasty surprises. As always, Google pairs a new Android version with a Nexus smartphone and this time around all fingers are pointed to Samsung’s rumored Nexus Prime.

You can check out the whole keynote video after the break, just letting you know that Eric’s comment is at exactly the 30:27 mark.
END_OF_DOCUMENT_TOKEN_TO_BE_REPLACED 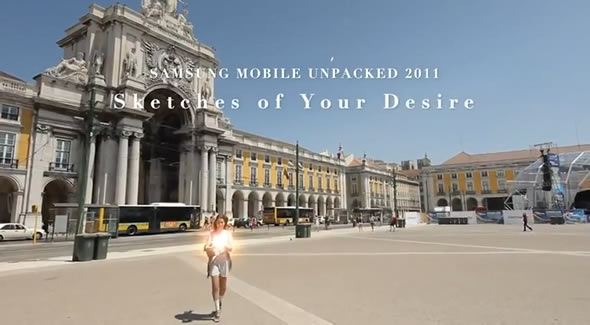 So what does a bunch of young hipsters have in their hands while treading the streets of old Europe? A ball of light? From the video, which you can find after the break, we can safely deduct that ‘something big’ will be a new smartphone. Could this be the announcement of the much rumored and awaited Nexus Prime, the first smartphone to run Android Ice Cream Sandwich on a 1.5GHz dual-core processor and a 4.65-inch 1280×720 Super AMOLED screen. Color us excited!
END_OF_DOCUMENT_TOKEN_TO_BE_REPLACED 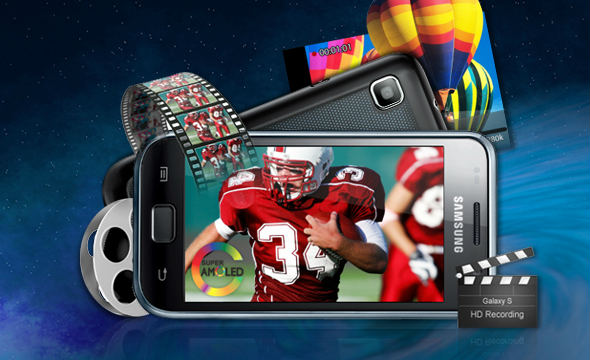 The new technology will enable Samsung to create high-def AMOLED screens, named Super AMOLED HD, while the new fabrication process is said to also be cheaper than LCD screens, so expect quite a lot of devices to be packing these screens in the future. Compared to LCDs, AMOLED screens offer better viewing angles and better black levels. The new displays will use PenTile Matrix technology, that some argue does not offer the full resolution claimed, as each pixel is not made up of three (red, green, and blue) subpixels
END_OF_DOCUMENT_TOKEN_TO_BE_REPLACED