Google could be tying up with LG to introduce its next version of connected/smart TV software, Google TV. Though we would normally take such news with a grain of salt, the report comes from Bloomberg, based on accounts by two people familiar with the project. The deal between Google and LG would be similar to the ones the search giant had made with HTC for the Nexus One and Samsung for the release of the Nexus S and the Galaxy Nexus, giving LG early access to software.

Web-connected TVs were big news at CES this year, with Samsung introducing several new models in its Smart TV line. Apple is also said to be preparing its own connected and perhaps, talkative TV set.
END_OF_DOCUMENT_TOKEN_TO_BE_REPLACED 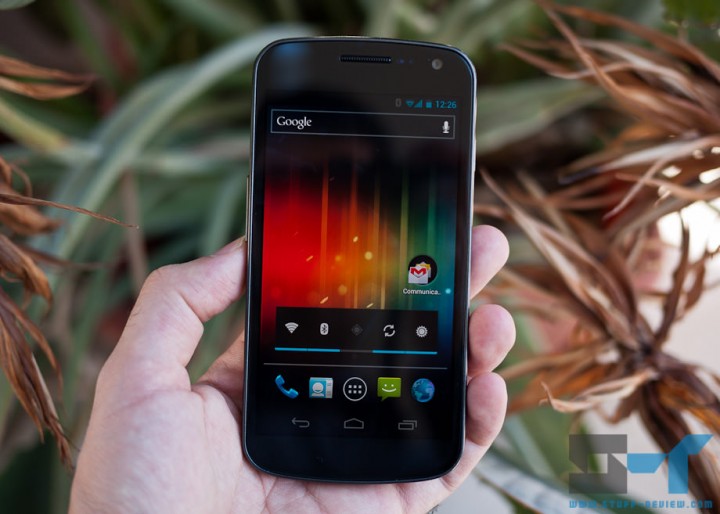 There has been a lot of buzz around the release of the Samsung Galaxy Nexus, and that has mostly centered on the fact that this is the first smartphone to carry the latest (and greatest) iteration of Android 4.0 Ice Cream Sandwich (‘ICS’). Similar to previous Nexus devices, it acts as Google’s launch device for a major Android version.

What one must understand is that this is a mass adoption device rather than a super high-end smartphone. It lacks the exotic materials found in other high-end phones and features such as Bluetooth 4.0, GLONASS satellite navigation or an advanced camera.

Nevertheless, it’s a well-executed device, albeit a few early teething problems. The Galaxy Nexus features a sharp 4.65-inch Super AMOLED 720p display and a fast dual-core 1.2GHz processor. It’s also a pure Google Android experience smartphone, without any user interface customizations such as HTC’s Sense or Samsung’s TouchWiz, which is important for some.

Most importantly, it’s the only device to officially run Ice Cream Sandwich, for a while, and similar to past Nexus devices, it will be the first smartphone to receive future software updates as they are released by Google — at least until the next Nexus device is launched. Although the Galaxy Nexus might not be bleeding edge with regards to hardware features, it will be cutting edge on software, which, can be argued, is more important.

This review is an in-depth look at the Samsung Galaxy Nexus, and centers on the device’s hardware features, real-life performance, as well as what’s new in Android Ice Cream Sandwich. We will further cover Android Ice Cream Sandwich in more detail in a future review. So read on for our opinion on the latest and greatest Android smartphone.
END_OF_DOCUMENT_TOKEN_TO_BE_REPLACED