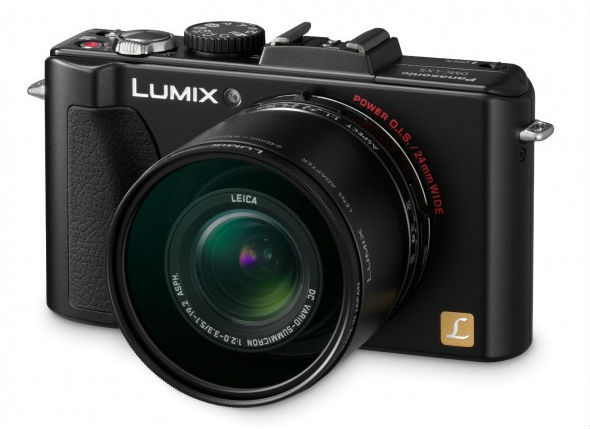 Panasonic hasn’t released a new version of the very successful DMC-LX5 high-end compact camera this year; but, it just released a new firmware version for the camera with major improvements in performance and capabilities. The updated firmware improves auto focus speed, white balance performance, easier manual focus fine adjustments, new max 250sec manual exposure while there is a new miniature effect and a number of other minor improvements.

Download links and further details after the break, of course!