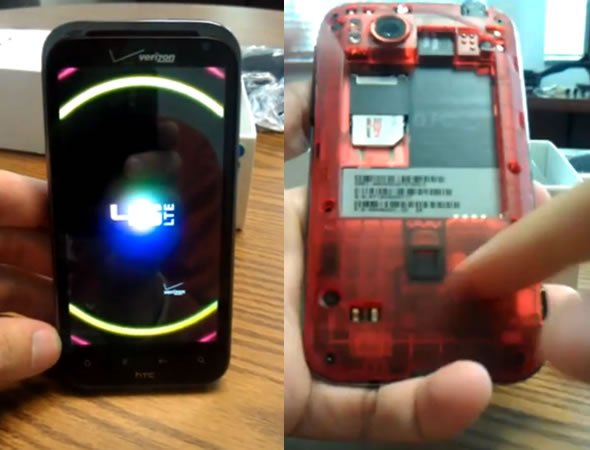 The Rezound is going head-to-head with some pretty heavy competition from Samsung’s Galaxy Nexus and Motorola’s RAZR, all of which are also expected to appear on Verizon. You might wanna check our nifty comparison of the three handsets, if you are on the fence on a new Android smartphone. Oh and the video is after the break.