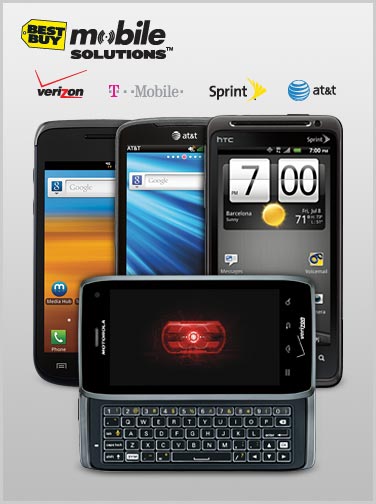 It will be sporting a 4.0-inch qHD (960×540) display, a Droid RAZR styled front body with tapered edges and a QWERTY slide-out keyboard. This will be Motorola’s first LTE slider. A 1.2GHz dual-core processor and 1GB of RAM will help the Droid 4 to chuck along.
Expect a rumored 1785mAh battery and 8MP camera to complete the package.

There is a chance that slide-out keyboard lovers might get an announcement early January at CES though the launch seems to be pegged at early February. Let’s hope Verizon doesn’t drag its again feet again.