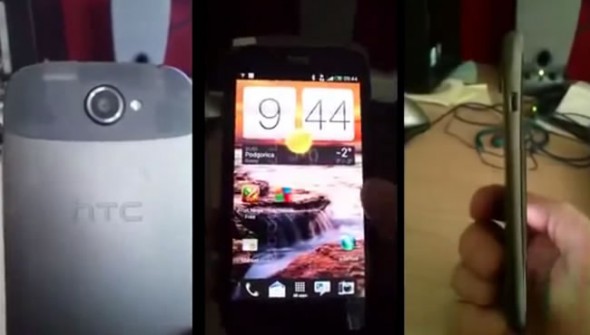 The HTC Ville has been in the rumor mill since last November and it’s only reasonable to expect that we will be seeing it at the Mobile World Congress in Barcelona in late February. Well, it seems the Android device was too anxious to hit the limelight and it has popped-up in an early hands-on video. Although it should be tramped in specs by the quad-core 4.7-inch 720p HTC Edge, it’s definitely no slouch. The Ville is said to have a 4.3-inch 540×960 qHD screen, and run on a 1.5GHz dual-core processor.

As confirmed by this new view, the device looks a lot like the HTC Sensation but is significantly skinnier, rumored to be under 8mm in thickness; though we would trade some of it for a larger battery. What’s more interesting from the video, is the software. The device is running Android 4.0.1 Ice Cream Sandwich (ICS) with the yet unreleased HTC Sense 4.0 skin. HTC seems to have obliterated most of the looks of stock ICS and, for better or worse, has completely reworked the user interface.