While you are pondering gifting yourself a brand new shooter, why not checkout our comparison between the Panasonic GX1, Sony NEX-7, Fujifilm X100 and Olympus E-P3. We’re personally salivating already over the GX1 and yeah the roasted turkey scent isn’t really helping. Better make up your mind before all that eggnog clouds up your head. Unhelpful video after the break.
END_OF_DOCUMENT_TOKEN_TO_BE_REPLACED

In the video, which you’ll find after the break, the GX1 is paired with the new X series lens, the collapsible power zoom LUMIX G X VARIO PZ 14-42mm. There is also another video after the break showing a movie shot using the GX1 with a new miniature / time lapse effect, similar to the Panasonic LX5‘s miniature effect.
END_OF_DOCUMENT_TOKEN_TO_BE_REPLACED 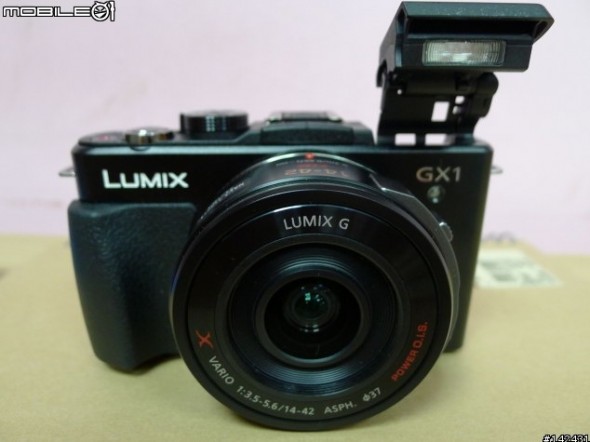 The GX1 will be going against some serious competition from the likes of Sony’s NEX-7 and the Fujifilm X100, and it was about time that Panasonic would get back into the game with a serious rangefinder-style body.
END_OF_DOCUMENT_TOKEN_TO_BE_REPLACED

Compact camera lovers are having their best year yet. Panasonic has just announced a new series of high-end lenses, Lumix X, utilizing a Micro Four Thirds mount, which will lie between the current standard Lumix G and the premium Leica lenses. The big news however is that the first two X-lenses feature an electric-powered zoom — the world’s first digital interchangeable power zoom lenses; you zoom-in/out using a rocker level rather than rotating a mechanical barrel. Utilizing a power zoom, Panasonic has managed to shrink the lenses and cut down on their weight.
END_OF_DOCUMENT_TOKEN_TO_BE_REPLACED