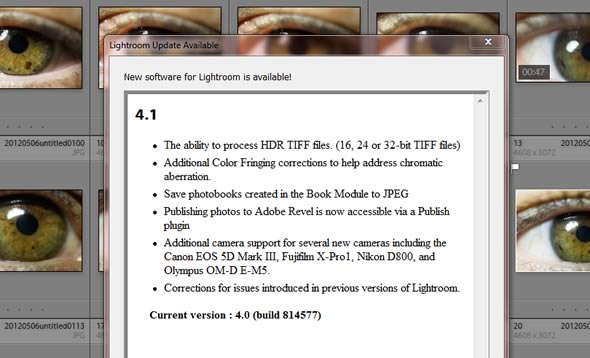 The new update also brings a number of new features, like the ability to process HDR Tiff files, additional color fringing corrections and new export options. As usual, there are also several bug fixes with the new version. To update, simply launch Adobe Lightroom 4 or head over here for the download.
END_OF_DOCUMENT_TOKEN_TO_BE_REPLACED 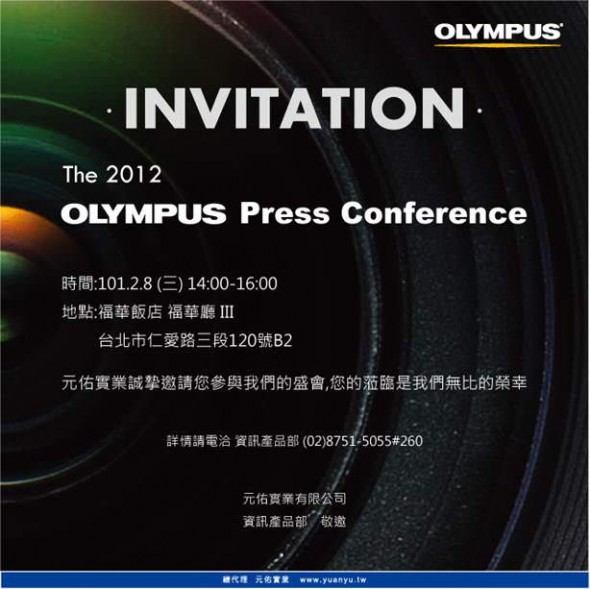 Finally here is the invitation for an Olympus press conference on February 8th. Olympus OM-D EM-5 anyone?

If someone would oblige with a translation, we’d be very grateful. 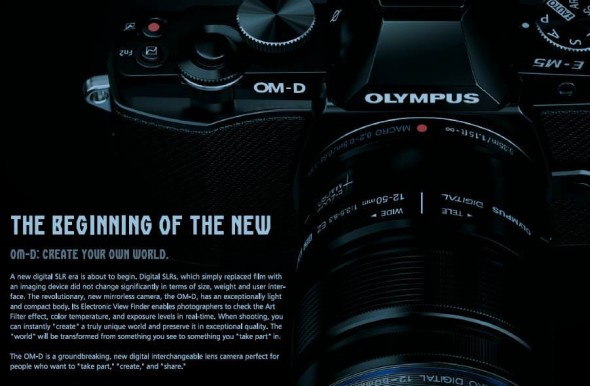 It’s been a teaser campaign alright. We first caught wind of the rumored Olympus OM-D mirrorless interchangeable lens camera (MILC) when the company registered it as a trademark with the US Patent and Office at the beginning of the year together with the start of the “OH MY GOODNESS!” campaign.

Ever since, we’ve been getting little, tiny, bite-sized pieces of information, such as the first rumored specs and the first leaked pictures. It’s been a long road however, up to rumored February 8th announcement for the CP+ 2012 camera show in Yokohama, Japan.
END_OF_DOCUMENT_TOKEN_TO_BE_REPLACED 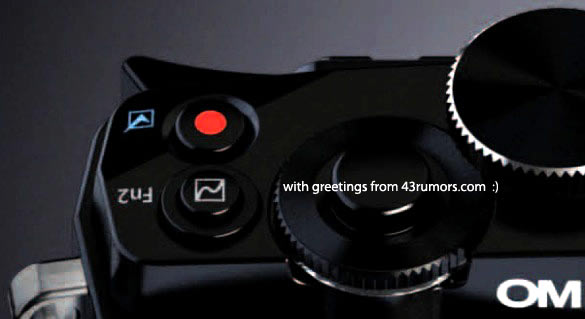 The leaked image above comes form 43rumors and shows the shutter button combined with a dial, an extra dial to its left, a function button and a dedicated video button at the top of the camera. The camera should be all black, and there is also a slightly oddly shaped OM logo as well. Not much more for now, but we hope we can update you soon with more images and info.
END_OF_DOCUMENT_TOKEN_TO_BE_REPLACED

We finally had a name for Olympus’s latest compact interchangeable lens camera this week. The Olympus OM-D was confirmed after the Japanese camera maker registered the trademark with the United States Patent and Trademark Office. Olympus has also began an ‘Om My Goodness’ teaser campaign. However, we are still mostly in the dark as to what we can expect from the new OM-series digital camera.

A Japanese website, Digicame-info, is now claiming to have received reliable information on some specs for the Olympus OM-D. The camera will be a mirrorless Micro Four Thirds (MFT) system camera with key differentiating factors to Olympus’s PEN MFT cameras being the built-in EVF and weather sealed body:
END_OF_DOCUMENT_TOKEN_TO_BE_REPLACED