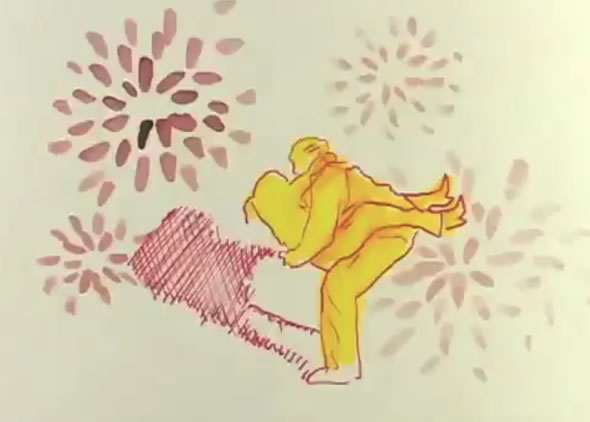 Each second of video is around fifteen paintings or collages. Every painting is captured with a digital camera and joined in software to create the end product. Most films end up being around two minutes with a minute and a half of video being shy of 1,500 drawings.
END_OF_DOCUMENT_TOKEN_TO_BE_REPLACED 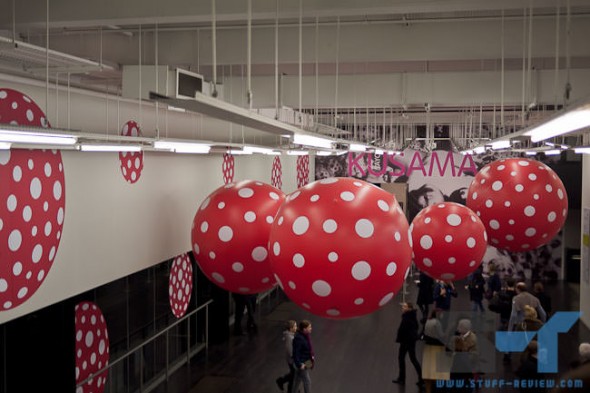 Even after she self-admitted herself to a mental institution in 1977, Yayoi Kusama continued to work fanatically from a studio near the hospital in Shinjuku, Tokyo even to this day. It’s no wonder she is one of Japan’s most celebrated artists
END_OF_DOCUMENT_TOKEN_TO_BE_REPLACED 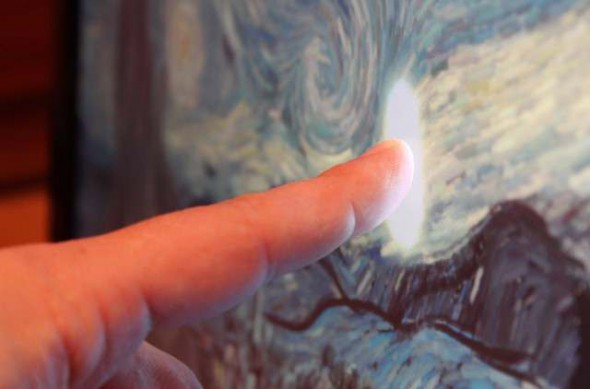 When we think of the era of Paul Gauguin, Henri Rousseau and Vincent van Gogh we imagine a time long-gone and far away from our modern reality. However, important artists of all times are the vanguard of their era, experimenting with new techniques, materials and ideas and creating something new, a silent revolution.

I’m sure that if Vincent van Gogh were to live in our times, he would have experimented with technology the way many contemporary artists do. It’s pretty natural then that “The Starry Night”, van Gogh’s magnum opus now exhibited at the MoMA in New York, has received the interactive treatment.
END_OF_DOCUMENT_TOKEN_TO_BE_REPLACED 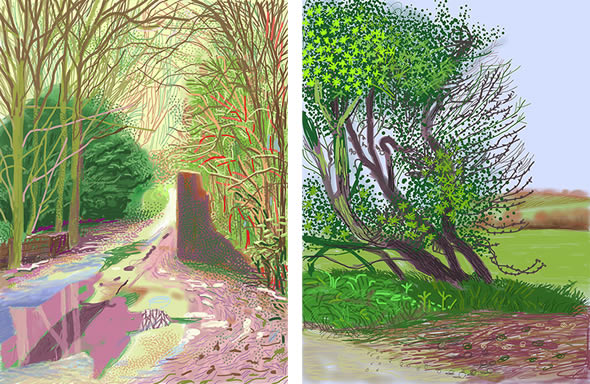 David Hockney is one of the most influential contemporary British artists. Born in 1937, with a career spanning more than 50 years, he has relentlessly acquired mastery in a number of media. David Hockney has made paintings, drawings, lithographic and etching prints, designed stage sets and worked with photography and photocollage. In his long, and successful, career he has also always embraced new technologies. David Hockney’s latest exhibition, titled ‘A Bigger Picture’ and running between January 21st and April 9th 2012 at the Royal Academy of Arts in London is a testament to this.

The exhibition is devoted to landscapes and includes more than 150 works by the artist, most of which were created in the last decade while many are massive in size. The vivid works were inspired by Hockney’s native Yorkshire. After Hockney’s 30 year long stay in California and Los Angeles, where he created his famous paintings portraying alluring poolside scenes he returned to his home country and has been based in Bridlington, a small seaside town in east Yorkshire, around 65 miles from Bradford where the artist was born. The exhibition includes oil paintings, watercolors and more than 50 drawings created on an iPad and then printed onto paper. There are also a number of videos created for the exhibition.
END_OF_DOCUMENT_TOKEN_TO_BE_REPLACED 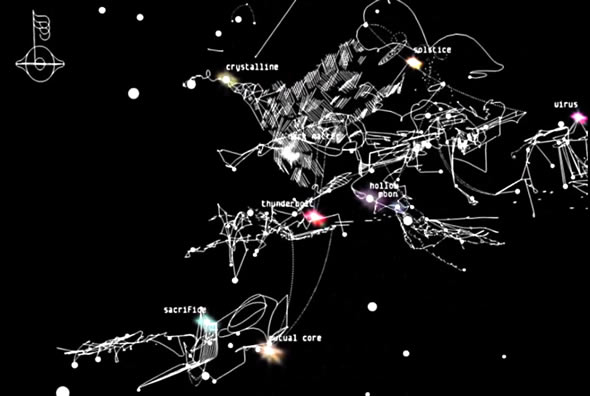 You can find more about the app in the intro video narrated by the man himself, David Attenborough, together with the song Crystalline, after the break.
END_OF_DOCUMENT_TOKEN_TO_BE_REPLACED