Now anyone can download and install their own preview copy of Windows 8 with the Consumer Preview. Microsoft is not officially calling it a beta, though it will, hopefully, help shape the finished product. Microsoft claims to have made over 100,000 code changes following feedback it has received so far since the Developer Preview.
END_OF_DOCUMENT_TOKEN_TO_BE_REPLACED 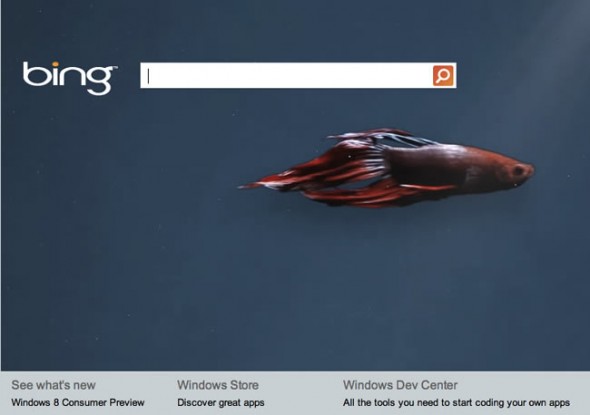 We’ve been covering the next version of Microsoft’s Windows operating system for quite a while now. Windows 8 will be big, with a truckload of improvements over Windows 7. Installing or upgrading to Windows 8 will be easier and faster, it will offer a touch-friendly boot experience with 30-70% faster boot times. The new operating system will have a smaller memory footprint, able to run on just 1GB of RAM, and of course is built for a mobile future, to run on both desktops, laptops and tablets.
END_OF_DOCUMENT_TOKEN_TO_BE_REPLACED