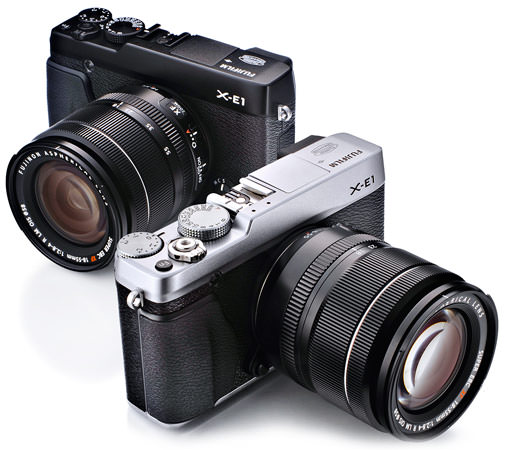 One of the main criticisms against the X-Pro1 and X100 (which we thoroughly reviewed here) was the slow autofocus and operating speed. Fujifilm is a company that listens, and claims the X-E1 can now focus in 0.1 seconds with the new Fujinon XF 18-55 F2.8-4 R LM OIS zoom lens which we was part of Fuji’s 2012-13 lens roadmap for the system. The camera also features a 0.05 second shutter lag, 0.5 second quick start (you can see our startup test of the X100 here) and 6 frames per second burst shooting.
END_OF_DOCUMENT_TOKEN_TO_BE_REPLACED