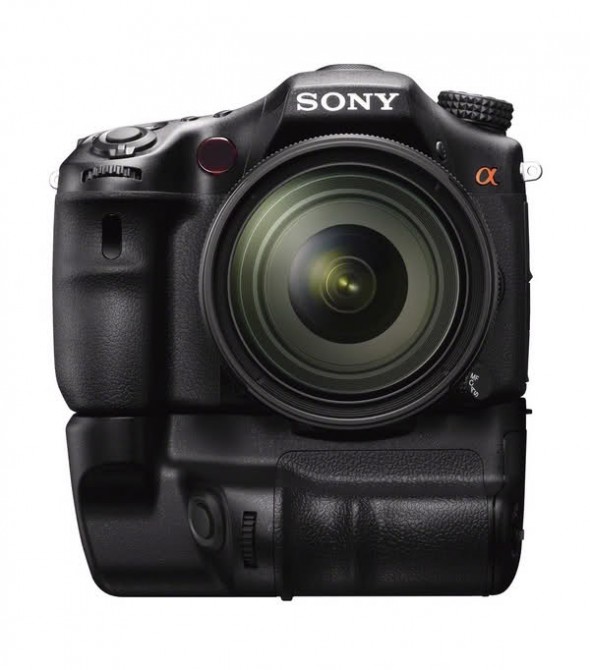 Two more pictures of Sony’s rumored Alpha A77 digital camera have surfaced, courtesy of Dyxum forums, which could end up to be real. The first picture which you can see above, while a second picture awaits for you after the break.

There have been quite a few rumors going around regarding Sony’s upcoming top mid-range shooter which will be based on translucent mirror technology. The Sony Alpha A77, which would be replacing the aging A700 APS-C DSLR, is said to boast a 24 megapixel sensor, new double Bionz processors and a 3-million dot OLED electronic view-finder. The A77 is also said to be joined by a slightly worse spec’d A65. 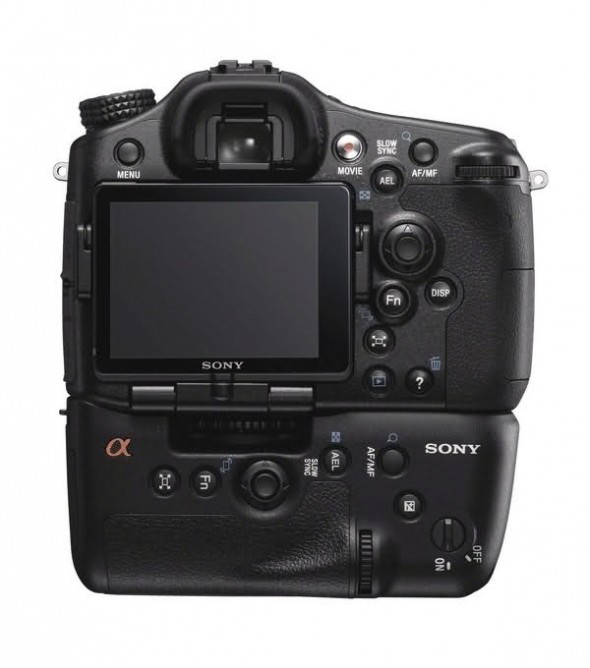