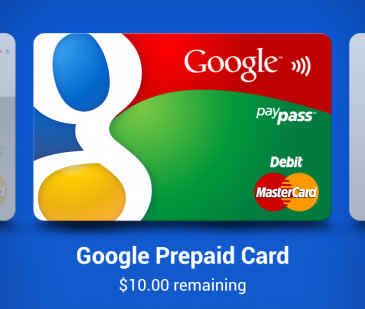 Simply go here to download the application APK file. You can do this either directly on your device, or from you computer and then transfer the APK file to your smartphone. Make sure that under ‘Settings’ > ‘Security’ you have ‘Unknown sources’ checked. Now open the APK on your device using a file manager like ASTRO.

That’s it, you now have wallet running on your Galaxy Nexus. The above should work on any Galaxy Nexus by the way, if for some reason you can’t get it using the Android Market. Wanna check out which vendors accept Google Wallet? Head over here.