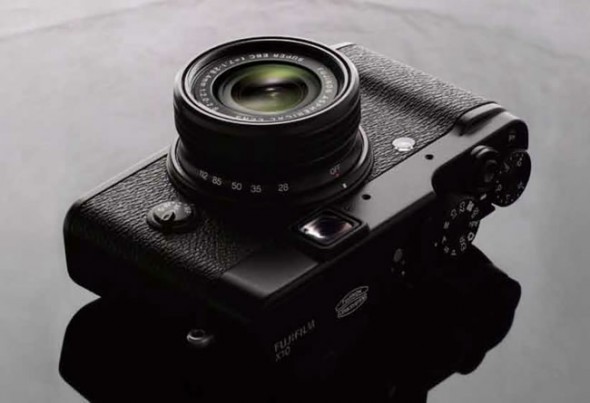 Fujifilm has just released a firmware update for its retro-looking X10 enthusiast point-and-shoot camera. The update to version 1.03 brings a host of fixes and improvements to the excellent X10 including compatibility with Mac OS X Lion, better face detection and the ability to customize the “RAW” button’s function. The update also promises to reduce the ‘white orb’ blooming effect that many users have complained about, though it doesn’t eliminate it.

Here is the full list of fixes in firmware v1.03 for the Fujifilm X10:

The update can be downloaded from here. To update your camera, copy the downloaded .DAT file to the main directory of an SD card, pop-in the SD card in your Fujifilm camera while it is off, then hold “Disp” and turn on the camera. Follow the on-screen directions.

Fujifilm also released a minor update for the X100, v1.13, which tackles a language issue. If you are already on v1.12 and not facing any problems then there is no need to update.