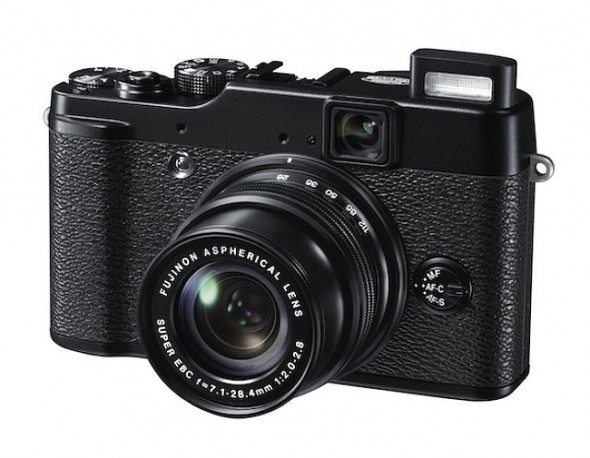 The X10, Fujifilm’s new high-end point-and-shoot camera, was announced in September with a possible October or November release date and unknown pricing. Well, we now have some more concrete information for you. The X10 will be priced at $600 in the US, with an early November release date — both B&H and Adorama agree on the date and pricing. The price is quite steep if you consider that the Canon S95 and the Panasonic LX5 now retail for around $350-380. Nevertheless the X10 is quite unique as it features an optical viewfinder, 7 blade aperture system, a host of manual controls and shares the X100‘s retro looks and build quality (real world review of the X100 here).

The UK release date is more specific, with Amazon UK listing the X10 to ship on November 11th for £500.

If you are pondering on adding Fuji’s new compact to you camera arsenal, check out this 16 minute video and our initial coverage of the Fujifilm X10.

UPDATE: Fujifilm has disclosed the price and release date in the US in an official press release, confirming our info above:

Valhalla, N.Y., October 7, 2011 – FUJIFILM North America Corporation said today that the all new premium compact FUJIFILM X10 digital camera first announced on September 1, 2011, will have a retail price of $599.95 and will be available in early November.

The FUJIFILM X10 will be on display and available for all to see at the upcoming PhotoPlus Expo at the Jacob K. Javits Convention Center in New York City on October 27 through Saturday October 29.