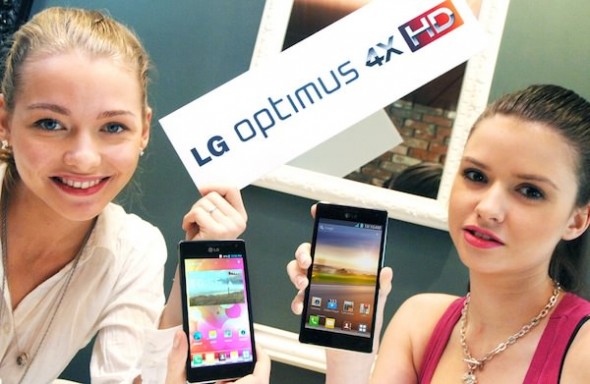 LG has said that the new smartphone will be heading for Europe in the second quarter of 2012, though no news on US availability yet.